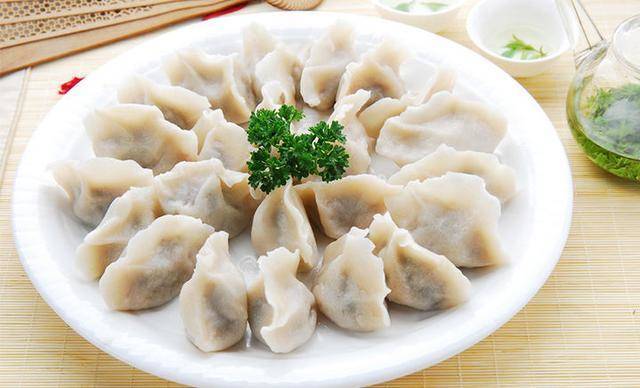 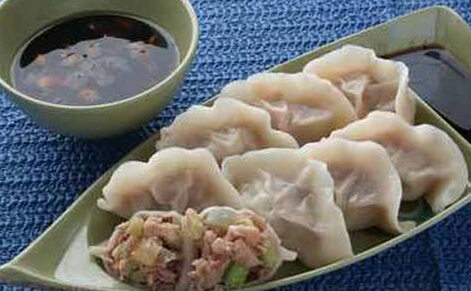 END_OF_DOCUMENT_TOKEN_TO_BE_REPLACED

I was exhausted when I arrived in Taipei after my unplanned stay in Hong Kong. I was still the first of my group to arrive in Taipei. This time, my luggage finally arrived too! I found a charger and hogged the free airport wifi, no surprise there!

It turned out that my flight from Hong Kong was considered domestic so I arrived in the Terminal 1. Meanwhile, everyone else from my group who flew over from Australia had arrived in the international Terminal 2. There were only 2 terminals in Taipei airport but you would need to catch a train to get from one to another. Grrr, I waited for 30 minutes in the wrong Terminal until one of them called me on Skype. Actually, it was not a total wast of time, I managed to charge my phone and checked my email! 😃

END_OF_DOCUMENT_TOKEN_TO_BE_REPLACED

It’s all over the net at the moment – ginger is the essential healthy power food! I don’t put a lot of ginger in my cooking but I love to eat Japanese pickled ginger from time to time. This is a recipe I’ve been using. The result was great, even mum gave it a thumbs up. Here is the VERY simple recipe on how to make Janpanese pickled ginger:

I’m @huatuostudio, iDiscoverLife is my personal blog for travel, photography, technology and life on Earth. Thank you for dropping by!

All content and images on this website is Copyright to @huatuostudio for the iDiscoverLife (2011-2020) blog. Thank you for ask for permission before using any of my digital contents. Please reach out to me using the Contact Me form.