The flight from Sydney to Hong Kong was delayed and the connecting flight from Hong Kong to Taipei left without me. 😦 Apparently, it was also the last flight for the day to fly over the channel. I was stranded in Hong Kong for the night with just my passport and a wallet in my bag. Note to self, I should always put an extra pair of undies in my carry on!

This is part of the fun of traveling – dealing with problems on the go, regardless how well I planned for weeks before the trip. 🙂 I actually have never been left stranded with no luggage before. Sigh, there is always a first hey. I started to wonder what else could go wrong now. 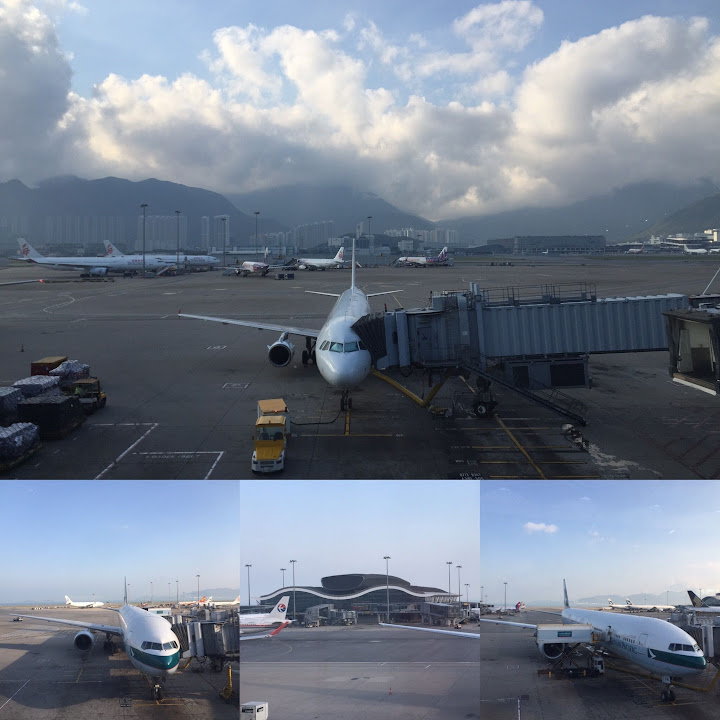 After some negotiation, the airline put me in the Hong Kong SkyCity Marriott Hotel. I’d gave it 5 stars for the facility and the service! It was 12am when I checked in and I have to get up in 5 hours. I planned to watch some movies but after a hot shower, I pretty much passed out. 😃